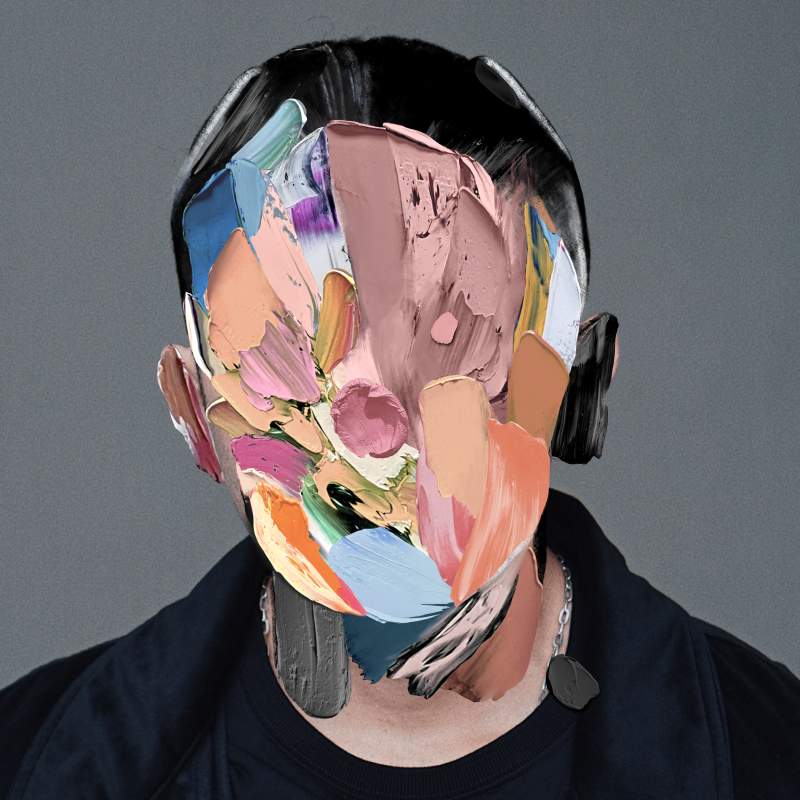 Wayward
by Farzad Ban
The antidote for founders that can't let go.
We recently had a client project that got cancelled at the very last minute. A day before our kick-off. After weeks of discussions, the founder realised, at the very last minute, that he couldn't let go of his control over the product. He was too afraid to find out what needed to be done in order to get his business on track. Which in most cases is a matter of a re-organising and re-prioritising the features in their products. But in some cases, it's also about taking away some of those features to make it easier for the rest to be understood. Something that is only obvious to a fresh pair of eyes with experience but unimaginable to a founder that's been staring at it for too long.

It's more common among bootstrapped founders because of their 100% control over their business. A freedom that can become a curse. I've had it. I remember feeling stuck with Roadmap so I asked my friends who run insanely profitable bootstrapped companies for advice. The result? I panicked. I didn't like anything they said. Their advice: I had to remove at least half a year worth of work to get it on a better track and then pause the development and focus on Marketing. Too much of my ego was wrapped up in these things to make such a drastic decision. So I didn't. I carried on as we had planned only to realise, two years later, that it was the best move so I did it then.

Your ego becomes your work and your work becomes part of your identity and then everything becomes personal. This is why founders look for a clone to delegate this type of work to. But there are better ways to make those decisions easier for yourself:

Explore fearlessly.
Don't waste time discussing ideas. Don't reject ideas too early either. Just because you explored something similar in the past doesn't mean the result would be the same. It's all about the execution. Explore fearlessly and prototype rapidly. That's what we do during our test weeks. We explore all potential directions, then we put the best pieces together and prototype the end result. At last, we send the prototype to a few existing/potential customers to get our proof. That's how we launch outstanding products for our clients in a fraction of the time it would take for an in-house team to achieve. That's how we do our test weeks.

We are now available for one b2b SaaS client project.
If we match, we can start a test week soon.
View more posts →